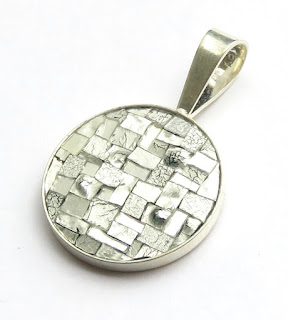 20mm diameter- Mosaic gold in sterling silver
Email for Purchase Info
Getting back on a plane was, to say the least, both very exciting and nerve wracking at the same time. I expected it to be different: cold, distant, difficult. The prospect of wearing a mask for the better part of 22 hours was daunting.
I was pleasantly surprised. Everyone from the moment I entered the mostly empty airport was helpful, friendly, and in some cases chatty. The bag drop attendent overlooked my overweight bag and was genuinely interested in the restrictions I'd face going to Greece. The woman at security actually helped me arrange my belongings into the bins, and the guy who had to search my bag (the scanners always get befuddled with lots of mosaic gold jewelry) tried so hard to get my bulging carry on back together properly, but finally admitted defeat and passed it off to me to handle with a sheepish grin.
The first plane featured attendents in full disposable jumpsuits and a COVID swag kit: 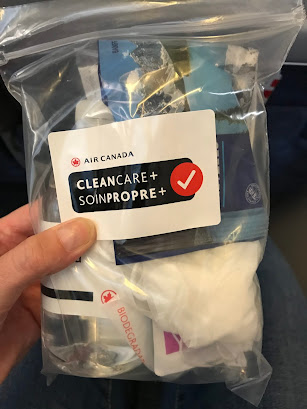 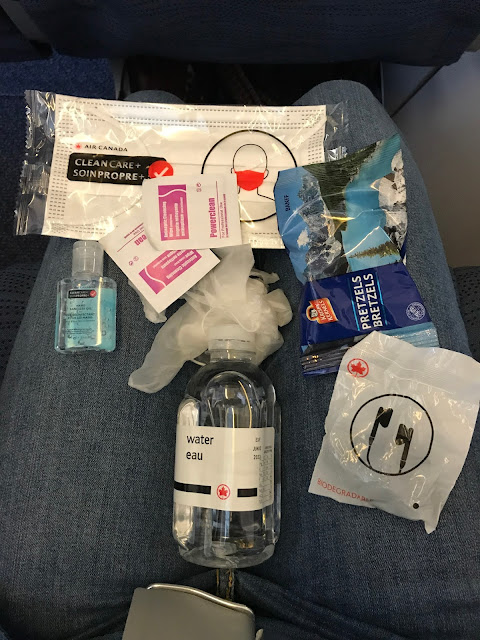 That first flight was fairly full, but everyone was wearing a mask, so that was reassuring. The Vancouver airport international departures area was DEAD. Based on the departures board, there are maybe 10 international flights a day. It's possible mine was the only flight to Europe.
My second flight (to Frankfurt) was not full. I had the seat next to me free, and it appeared that everyone had this luxury. We were served food and drink, and they even topped up my wine. Everyone was really good about only removing masks to eat and drink. I even managed a couple hours sleep in my mask!
Frankfurt airport was much busier than either Canadian airport. I had a tight connection, but my flight arrived early, so it wasn't much of an issue. I arrived to my PACKED gate with ample time to show the folks at the desk my Passenger Locator Form (PLF) that people travelling to Greece need to fill out. The third flight was also uneventful though full, and blissfully direct to Santorini, a luxury I've rarely had.
The renovations to Santorini Airport have been moving along! I arrived to a completely new area. A scan of my PLF revealed I'd been earmarked for COVID testing. This saw me headed off to the side and after about 75 seconds and a throat swab, I was on my way again.
In case you're wondering, I did not wear the same mask for the entire journey, and wearing it for that long (albeit with breaks to eat) was not nearly as horrid as I had imagined it would be. 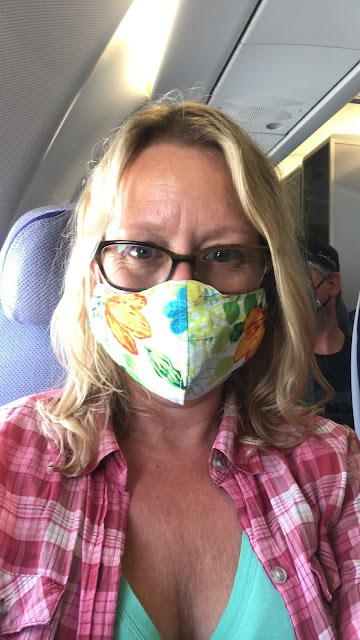 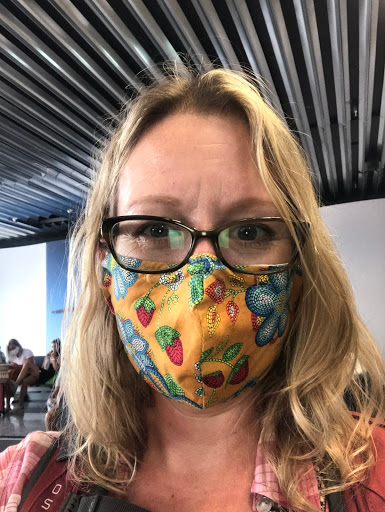 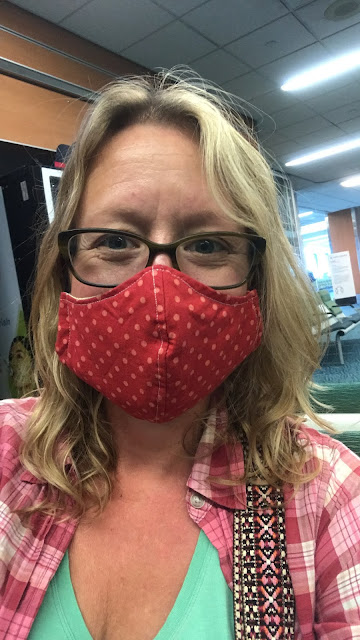 Nonetheless, by the time I arrived, I was really ready to enjoy "my island" and my love.
(P.S. I did not hear back from my Covid test, which means it was negative.)
Email Post
Labels: pendant round silver