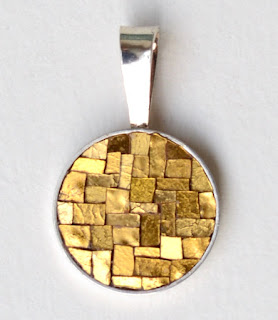 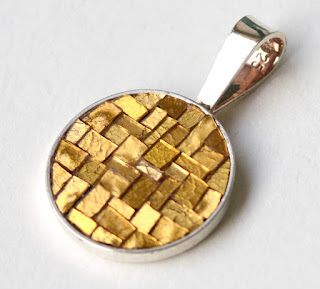 
Today we reach back to the annals of Ancient Egyptian history.

So the Ancient Egyptians always had a multitude of gods, that is, until this dude, Amenhotep IV, decided that Egyptians should worship just one god, Aten, a sun disk. Did he do this because he was a religious zealot sunbather? Did he wanted to wrest power and riches from the high priests? Did he have a short attention span and was sick of attending a million rituals? Whatever it was, he forcibly imposed monotheism, AND got the chick: the stunning Nefertiti, long thought to be one of the most beautiful women who ever lived.

Of course, once he died, everything got changed back. His fancy new city Amarna was abandoned, and all the Aten temples destroyed. His son, Tutankaten, changed his name to Tutankamun, who we all know as King Tut (and we only really know about him because he had this tomb that was barely robbed, compared to all the other tombs, otherwise, the kid was pretty unremarkable).

There's probably a moral to this story somewhere, but I got nothing.