He Had Blue Eyes 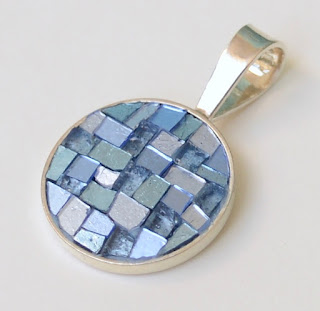 
I noticed his eyes first. So very pale blue, with large irises, so that even in bright sunlight, and despite the eye crinkling smile he usually wore, they danced and flashed blue.

Then I noticed the way those blue eyes looked at a woman he loved. And I thought, "I hope someday a man looks at me like that."

Those blue eyes were so damn convincing...until they turned away cold. Then filled apparent remorse, luring me back, only to be followed by cold again.

Two things I have learned, having given everything to those flashing blue eyes.

Forever, apparently, is not that long.

Beauty exists in the coldest of places and though it's hard to forget once seen, it still exists in places far too frigid to call home.
Email Post