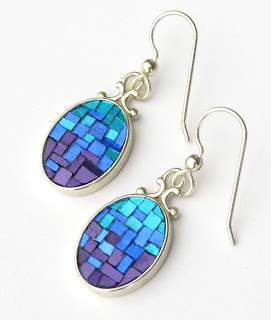 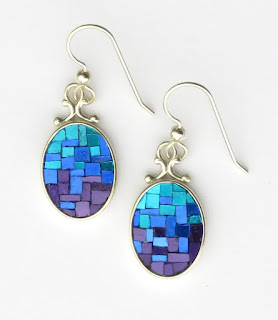 
A year and a half ago, when I was in Sri Lanka with Kosta, I found out that he was more into human/social history than natural wonders, so we spent half of our vacation visiting historical ruins, most of them Unesco world heritage sites. We decided to visit Polonnaruwa as a day trip, which meant a couple hours bus ride, then visiting the ruins, then a couple hours back on the bus.

Having done some research, we learned, like other sites in Sri Lanka, that the ruins were spread out and it was wise to have transport between them. However, that same research turned up the fact that the tuk tuk drivers were running a racket, and used back entrances into the ruins, but still took your steep entrance fee, so that the tuk tuk driver got the fee and not the archaelogical site. (We are pretty sure we were the unwitting victims of this scam at another site, so wanted to try to do better). Luckily, we also found out that you could rent bicycles to go between the ruins, so we made the choice ahead of time to do that.

It was the best choice we could have made. It was hot and humid, and cycling along the very flat paths was easy and generated a breeze. I even managed okay cycling in a long skirt, which I'd never done! While I grew up on a bike, Kosta was less sure of himself—scared really—but even he managed admirably. And truly, how romantic to ride a bike amidst ruins of the past. Sure, they were rickety old bikes, and we couldn't actually use the baskets because we were warned that the monkeys would steal anything they could, but we still both remember that day as one of the most fun of the whole trip. 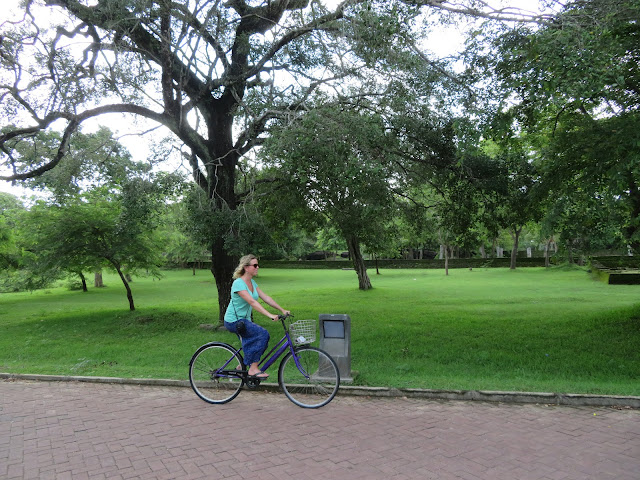 I'd also like to mention that today is the last day of my 10% off sale. This not only includes all available mosaic jewelry, but also applies to any commissions received. Get it while the getting's good!
Email Post
Labels: earrings gradient multicoloured oval