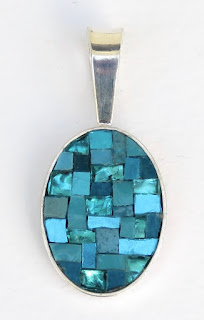 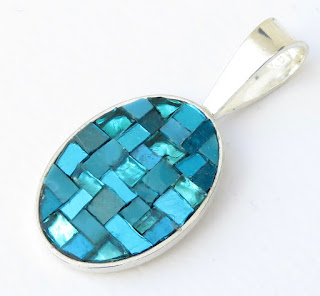 
The creation of this piece has an interesting back story, and one that makes me look less than great, to be honest. I probably could have titled this post "Eating Crow".

You see, I had a negative opinion about someone that I formed based on seeing them from afar, and from a few brief interactions. I almost always tend to think the best about people, I usually like everyone almost immediately, but in this case, I did not. I was even, perhaps, derisive. I did notice that others in the community didn't necessarily share my opinion, but tended to chalk that up to the longevity of their friendships.

Then came a late afternoon where I witnessed this individual buying a cute little souvenir for his friend's grandchild. I then ended up in a long conversation with this man, and was surprised by the level of depth, sensitivity, and vulnerability he was willing to show me, despite our lack of closeness. I realized that maybe I had been wrong about him. A few days later he asked me to make a pendant to give to his mother, and was active in the choosing of the size, colour, and length of chain, based on his knowledge of her preferences. He then paid me more than I asked him for it.

So apparently I, who hardly ever thinks unkindly about people, can get it really wrong sometimes.
Email Post