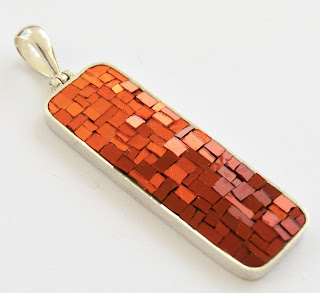 The word for orange in Greek is portokali. I don't know much Greek, but I learned this word last year when I inadvertently purchase grapefruit juice rather than orange, as my only way to discern the juice flavour was the picture on the carton. I didn't want to make THAT mistake again, so quickly learned the word for orange! Amusingly though, last week, I was hanging out with some Greek friends, and not understanding any of their conversation when they would chose to use Greek rather than English. At least, until one word--portokali--was repeatedly used. Then I at least could ask, "Why are we talking about oranges?" Turns out the guy who'd just arrived at the table was trying to sell some. We never could establish how big the 8 euro bag of oranges was that he was offering, as said portokalis weren't actually present.
Email Post