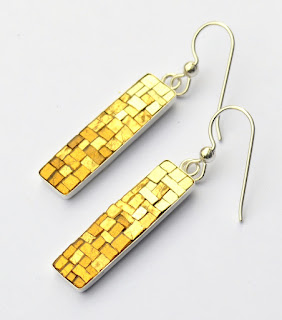 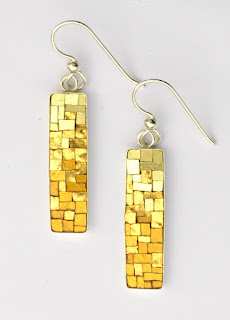 
Life doesn't always go as planned. The nerve of it! One thing I've observed over nearly four years of nomadic life, is that almost every time I've had a major upset, or disappointment, or plain old plot twist, something good has always come out of whatever happened, something that wouldn't have happened if life had gone "according to plan". That being said, in those inky moments of teeth gnashing, it's nearly impossible to believe that something spectacular will come out of the current predicament. Yet, because life has pulled me back, so often, so consistently, only to be later shot forward into something unexpected and wonderful, I admit that now, even in those darkest times, I still have golden slivers of hope for something better.
Email Post