The Cape as Red as Blood 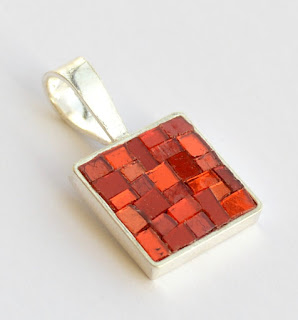 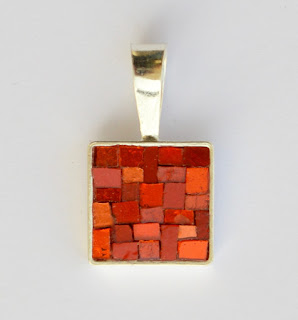 So the friend I am visiting here in Cairo teaches high school literature at an International School. On my first weekend here, she and I went to the school's musical production of "Into the Woods", a relatively well known musical. The girl playing Little Red Riding Hood, wearing the "cape as red as blood" was decent, but I'll be brutally honest, the rest of the production was at times cringeworthy. Except....except for the cows. The gal playing the non speaking role of Milky the Cow, with body and back legs sewn on (attached wheels dragging said legs behind her) managed to steal almost every scene and even upstaged a pretty dramatic musical number by starting to eat the set's foliage. But even she had competition, namely Amal the cow. A real cow. On stage at a high school play. Amal looked like he had a bit of stage fright and mooed softly.

Later, we asked the drama teacher how he got the cow. "This is Egypt. You can get anything. I have a cow connection."
Email Post